Salman Khan’s Most Awaited Movie Sultan 2016 first look is revealed. Salman khan looks Stunning in this all new look from his Upcoming bollywood Movie Sultan. Salman Khan’s HD poster of Sultan, First Look of Salman Khan in Sultan 2016. HD Wallpaper of Salman Khan from Movie Sultan.
The movie “Sultan” will present Salman in the role of a wrestler from Haryana and the actor has been training hard for this role. Apart from intensive body-building training, the actor has been taking lessons on wrestling and martial arts. Salman was seen as a lover boy in his last blockbuster “Prem Ratan Dhan Payo” and now the actor is ready to get back to his action avatar with “Sultan”.

“Wrestling is not a sport, it’s about the fighting that lies within,” reads the powerful tagline beneath the poster. 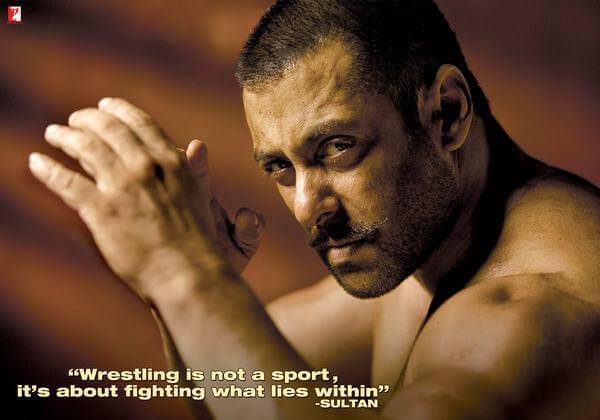 From Parineeti Chopra to Deepika Padukone, a lot of names had come up for the leading role, but nothing has been finalized yet. But that doesn’t stop the filmmakers and Salman Khan to begin the shooting of the film. In a report published in Mid-Day, a source was quoted saying, “The fact that the makers have begun shooting without the lead actress is a little scary. The film will release on Eid next year and the casting of all other characters has been done. It’s a huge risk to not have the lead actress on board.”
“The names of a number of actresses floated around, but nothing has been finalised yet. We are still working on it and an announcement will be made soon. We have begun shooting so that we meet our deadline as the release date has already been announced and we do not want to delay the project,” adds a source working on the project. 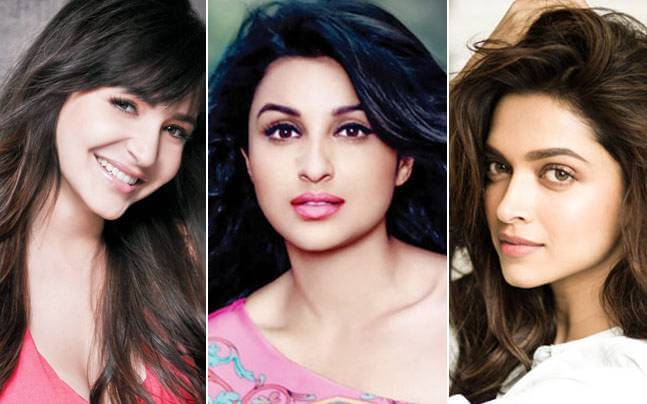 According to the report of some leading entertainment media house, the lead actress of “Sultan” movie will also play the role of a wrestler alike Salman himself and will have abrogating blinds in the character.