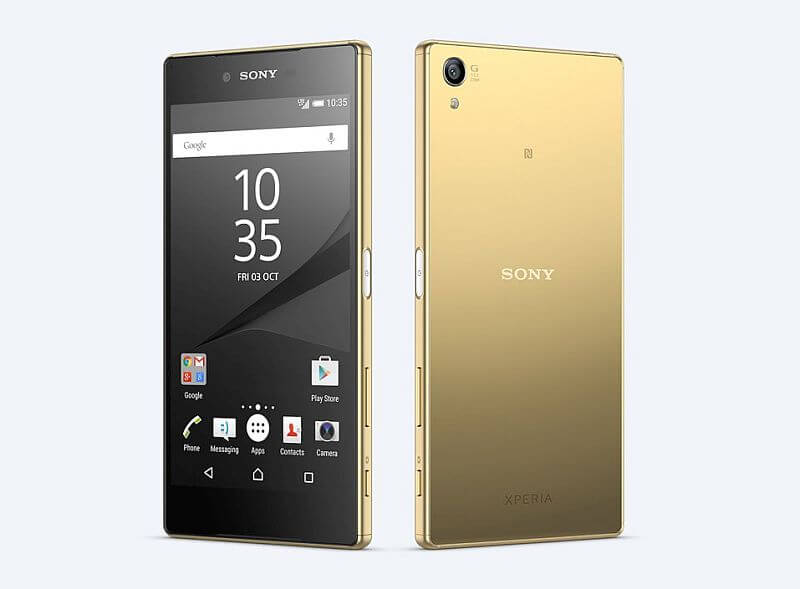 It achieves that by reducing what your phone gets up to, so, for example, background data traffic is reduced, notifications are quietened and apps won’t sync in the background. These are all little things but collectively they make a huge difference to how long your Z5’s battery lasts. If you’re really short of battery there’s a second, more severe mode called Ultra Stamina mode that turns off everything but the most basic phone functions.

There’s a growing body of opinion that believes the blue light from mobile devices is messing with our bodies’ rhythms and ruining our sleep. If you suspect your Xperia is part of the problem you can change the white balance to make the screen less blue.

The bit you need is in Settings > Display > White balance. It’s also useful for getting better color reproduction if you feel your photos appear a little too cool or too warm on the Sony’s otherwise excellent screen.

3. Get rid of unwanted stock apps

Sony isn’t the worst offender on Android when it comes to stuffing smartphones with apps, but there’s a good chance that you won’t use some of the apps it provides such as the PSN Network or Lifelog.

Getting rid of them is simple enough: open the app drawer and press and hold on an empty space. Little X crosses will appear in the icons of the apps you can uninstall, and you can tap those Xes to get rid of the apps you don’t want.

If the Sony apps aren’t all removable using this method you can disable them in Settings > Apps > All. Find the appropriate apps and then tap the Disable button to turn them off.

4. Get more pixels from the camera

The Z5 Premium has a 23 MP sensor, but the camera app is set to a default of 8 MP. That’s because the camera app uses a technique called oversampling to try and get the best shot under any circumstances: it takes extra pixels so you can zoom in on an 8 MP image without losing any quality.

If you’d rather get all the megapixels, you can set 23 MP in the camera app by tapping the three-dot settings icon.

The various camera modes in the camera app are handy, but it’s likely that the ones you use most won’t be the ones at the top. You can move tiles around by long-pressing them and dragging them, and you can also delete the ones you don’t want: long-press and then look for the trash icon at the top of the screen.

You want your ringtone loud enough that you can hear it when it’s in a pocket or purse, but you don’t want it so loud that when it goes off you jump out of your chair and spill your coffee. What to do?

On the Xperia, there’s a brilliant feature that makes your ringtone start relatively quietly and build in volume with each ring. You’ll find it in Settings > Call > Increasing Ringtone.

8. Turn on the special modes

The Z5 has some useful display modes, some of which are off by default, but you should turn them on and start making the most of them.

Glove mode is designed to help you use your phone while using gloves, which is handy in cold weather; smart back light Control uses sensors to decide if you’re reading, in which case it doesn’t turn the screen off; and Tap To Wake Up enables you to wake up your Z5 by tapping twice on the screen. You’ll find all of these options in Settings > Display