Home Life Travel Extraordinary experience during a Pripyat tour: a guided trip to the past

Reasons to go on a nuclear Pripyat tour

On the 26, April 1986, there was a catastrophic accident at the 4th nuclear graphite-moderated reactor of the Chernobyl NPP. Since then, this place became famous all over the world as the symbol of the destructive power of the peaceful atom. During a late-night safety test, the explosion of this reactor has occurred, and those events led to terrible consequences. The Chernobyl catastrophe is considered to be the most disastrous man-made accident because of which a 30-km exclusion zone was formed by Soviet authorities. Thousands of people were evacuated from big cities and small villages hoping to come back to their homes. But now, the territory will never be habitable and suitable for living. And the only chance to walk along the streets of the past Soviet town is to visit Pripyat and Chernobyl as a tourist, using services of competent guides.

Why do people from all over the world voluntarily agree to an excursion in an area where humans are forbidden to live? Here are the common reasons why Pripyat tours are so popular. 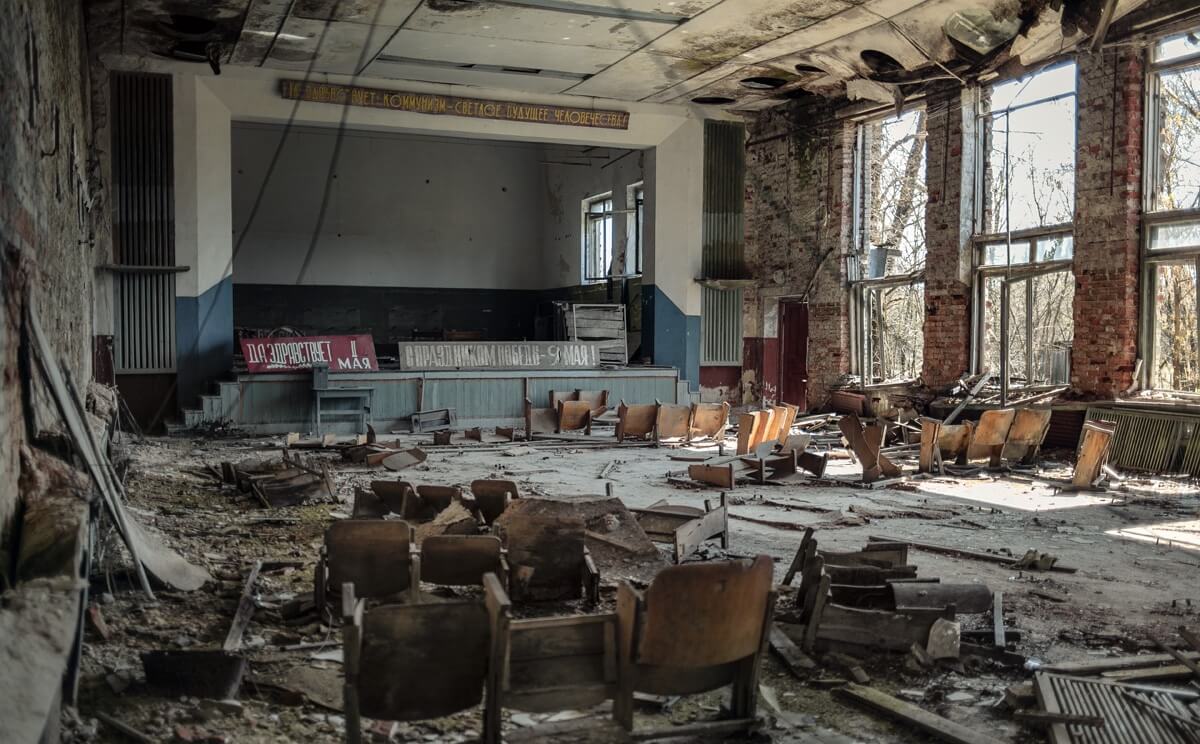 Learn the history and chronicle of the disaster. If you’re curious about the causes of the explosion and want to understand the reality of the zone and its past, competent guides will share bursting stories about the people who work at the plant right now, the current situation in the empty towns and surroundings, how animals live in the locations like Red Forest.

Enjoy the main attraction of the ghost town. Going on a Pripyat tour, you will definitely be impressed with the secrecy, calmness, and peacefulness of the ghost town. Due to the fact that every guest must adhere to the rules of radiation safety, you won’t be allowed to walk inside some significant buildings like Pripyat hospital or Jupiter factory located on the outskirts of the town. However, you will get a chance to visit the city center, enjoy unique Soviet architecture, take photos of the Ferris Wheel. Also, you will get access to secret military objects intended for the detection of intercontinental ballistic missiles.

Dispel myths. The zone is a place that nudges different people to create stories, tell legends, and share strange fictions on the Internet about a three-headed deer, a giant catfish, or scary entities that wander the corridors of the Pripyat buildings. The only way to confirm or deny this information is to see everything with your own eyes. 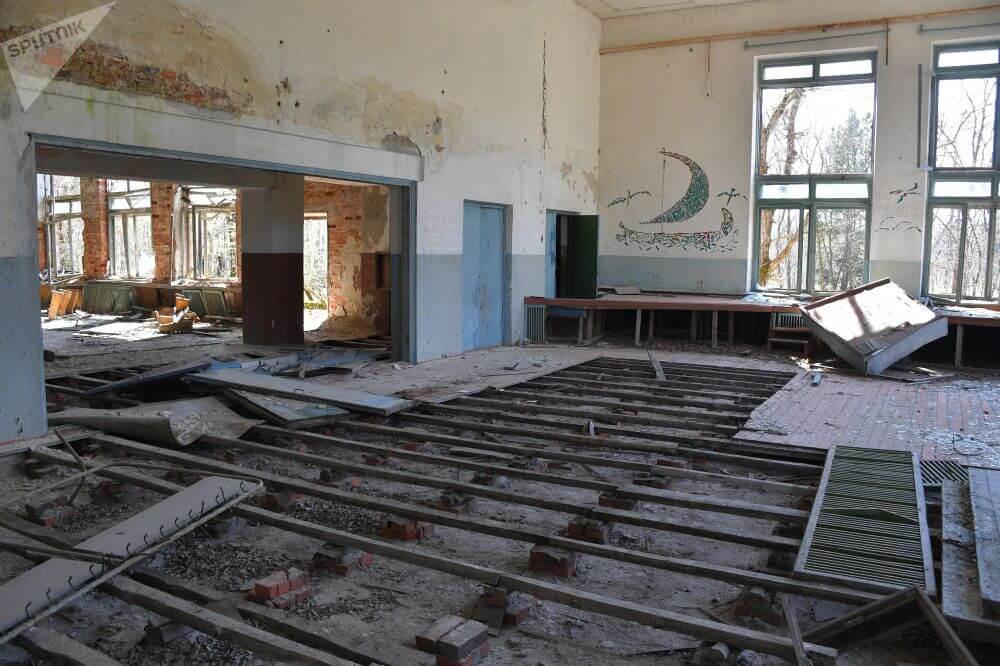 There is a big risk that the zone can vanish with time. Therefore, it is important to catch the moment, as Chernobyl cannot be compared to any other tourist destination even to the most extreme and abandoned one. To experience explosive emotions, travel in time, feel the Soviet atmosphere, and discover true facts that are not available on online forums, consider cooperation with an agency like Trips to Chernobyl. Picking a professional team, you will get rich tour programs, safety guarantees, and an unforgettable Pripyat tour.