Afew days ago, Priyanka Chopra was seen as a celebrity guest on chat show – Jimmy Kimmel Live. And now Offer is Priyanka Chopra of host American Tv celebrity talk Show that the Priyanka chopra will soon be seen hosting her own American chat show!Priyanka  Chopra who’s basking in all the attention for her debut American TV show Quantico is said to have been offered a talk show as a host. According to news sources the production house of Quantico, television network – ABC has made the offer to the actress. 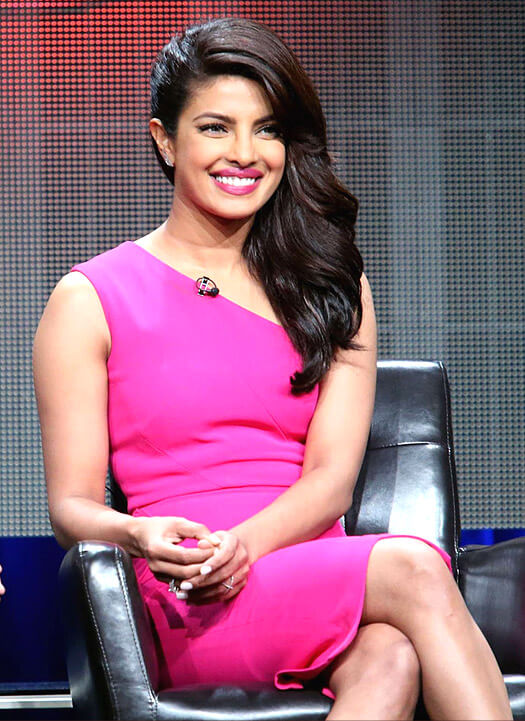 Shedding more light on the offer, a source has been quoted by a publication saying, “Priyanka Chopra has received an overwhelming response to her role of an FBI agent in Quantico. So, the same production house ABC has decided to sign her for another project. They intend to launch a celebrity talk show with Priyanka Chopra as the host. ” On the same, a source close to the actress has been quoted by a publication saying, “She has liked the talk show concept and will try her best to work out her dates.”

Mean while, it’s said that following the audience response, the makers of Quantico have decided to increase the number of episodes of Season 1 of the show from 13 to 19. Thus, for the show the actress  (Priyanka Chopra) has allotted six months. She will return to India in December to promote her upcoming film Bajirao Mastani and also to shoot Gangajaal sequel in which she plays a cop. 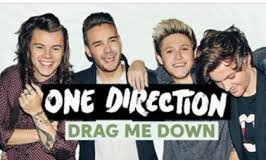