Story- Prem Ratan Dhan Payo is an upcoming Indian family drama film directed by Sooraj Barjatya. It stars Salman Khan and Sonam Kapoor in lead roles, with Neil Nitin Mukesh, Armaan Kohli and Swara Bhaskar in supporting roles.The makers of the film began shooting for the film in June 2014 and the film is scheduled for release in 2015. Salman Khan will be seen playing double role. He will play a role of an ideal king. 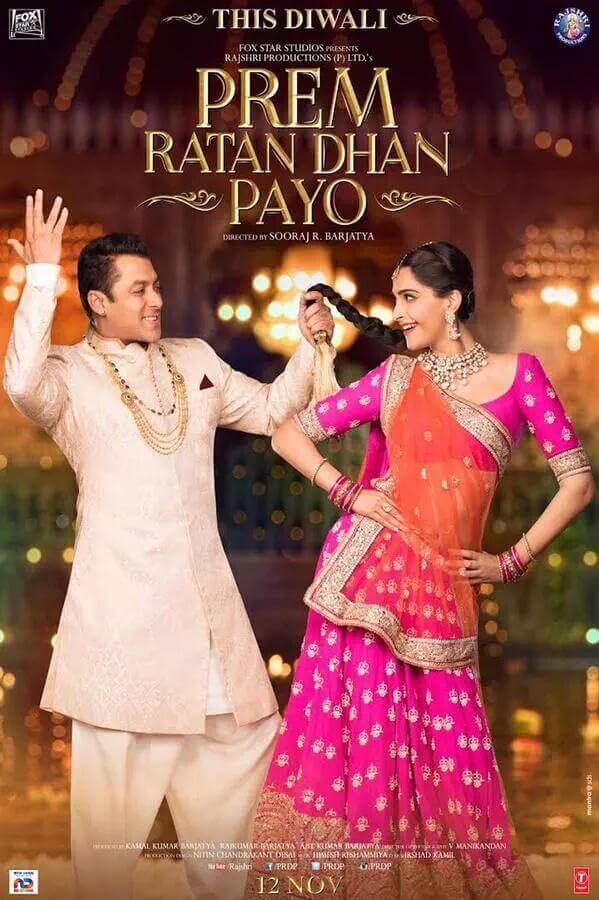 Sooraj R Barjatya films are famous for their celebratory mood, ensemble casts, festive music and chorus-heavy songs. The music album of the film Prem Ratan Dhan Payo has Himesh Reshammiya delivering the auditory goods while Irshad Kamil has written the songs for the Salman Khan starrer. The Salman-Himesh combination has been a hit in the past. Will it click this time? Opening track ‘Prem leela’ has singers Aman Trikha and Vineet Singh giving a Ramleela number in time for Dussehra. The music is pleasantly reminiscent of jubilant songs from the 1990s. The lyrics do a great job of narrating the Ram, Sita and Raavan story. Title track ‘Prem ratan dhan payo’ has just the right amount of sweetness in the form of singer Palak Muchhal. ‘Jalte diye’ is a ghazal that starts off with singer Harshdeep Kaur, goes romantic with Anwesshaa who is joined by singers Vineet Singh and Shabab Sabri for a melodious six minutes. ‘Aaj unse milna hai’ is an out-and-out Rajshri number in the voice of Shaan about Salman packing snacks for a visit to the house of Sonam’s character in the film, with small doses of conversation added in. ‘Jab tum chaho’ is the retro love song with vocals by Mohammed Irfan, Darshan Raval and Palak Muchhal. 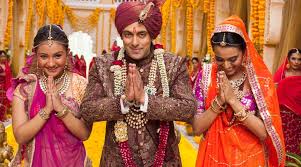 ‘Halo re’ talks about the Radha-Krishna story through the rustic vocals of Aman Trikha. ‘Tod tadaiyya’ starts off with an ‘ouch’ like the song ‘Dhak dhak karne laga’ (Beta) and leads into a cheeky situational song by Neeraj Shridhar and Neeti Mohan. ‘Bachpan kahan’ has the composer Reshammiya himself getting sentimental about brotherly affection behind the mike. ‘Murli ki taanon si’ is a shorter, slower version of ‘Aaj unse milna hai’, followed by another version of the same song called ‘Aaj unse kehna hai’, this time sung by Aishwarya Majumdar, Muchhal and Shaan. Celebrations all round here. 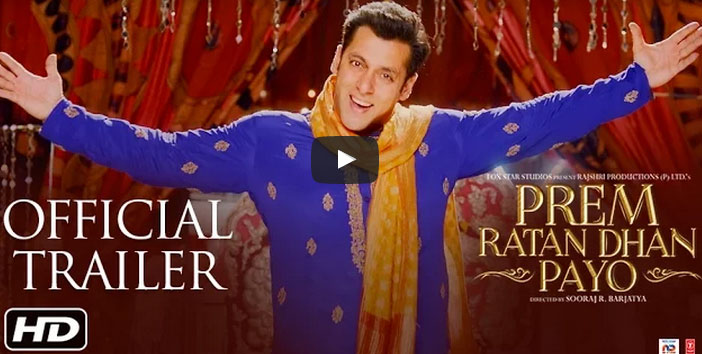