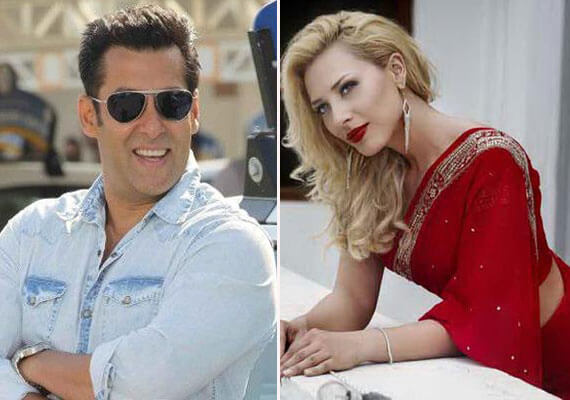 News reports on  most eligible bachelor of Bollywood, Salman Khan is all set to marry his alleged girlfriend Lulia Vantur. However lulia Vantur and Salman Khan never acknowledged that they are in a  relationship, but the famous TV presenter was seen many times visiting Bhai’s residence.The 34-year-old Julia Vantur is from Romania (Europe). She is a poular television presenter who also happens to be an actress as well as a model. Reports reveal that Salman met the Romanian beauty in Dublin, when he was shooting for Kabir Khan’s blockbuster movie Ek Tha Tiger (which co-incidentally also starred bhai’s alleged ex-girlfriend Katrina Kaif!). 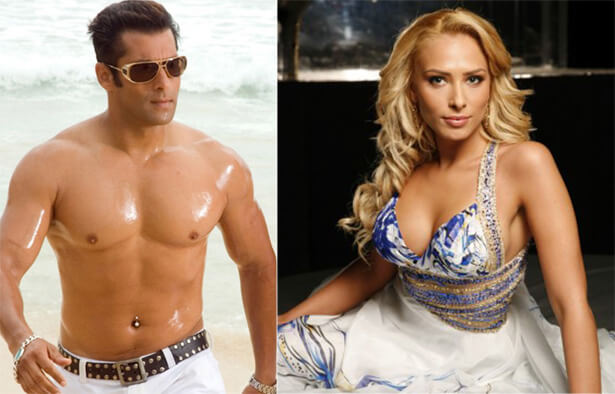 Salman Khan has been linked to many Bollywood stars including Sangeeta Bijlani, Aishwarya Rai (now Bachchan) and Katrina Kaif, but all those relationships never turned into marriage. but Recently, there was news that Salman Khan is engaged to his alleged Romanian girlfriend, Lulia Vantur. However, his sister Arpita Khan publicly declared it on Twitter that there was no truth in the rumours. But from what we hear, there might be something that led to such news.

According to Bollywood Hungama, a close friend of Salman’s

We don’t know of any engagement. But he has expressed a keen desire to get married within the next one year. If you ask me, Salman is lonely. He has a huge loving family. But at the end of the day, his brothers, sisters and their children all go back to their own homes. Salman wants his own family. He is definitely committed to marry her. He has been honourable in his intentions towards all his girlfriends in the past. It is they who have chosen to move on. So yeah, he wants to marry Lulia and she too wants to marry him. 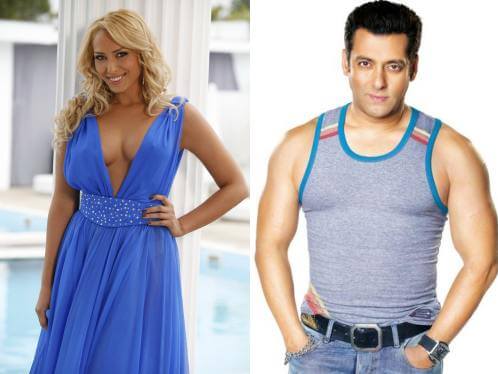