Airtel Infinity Plans -Airtel is largest telecom service in India provide 2G/3G and 4G service in diff. fields like Data, voice, Broadband, also DTH and many other now going on airtel mobile. Airtel launched its 4G services across 296 cities in India last week, making it the first telecom operator to roll-out the next-generation mobile Internet technology in most parts of the country. 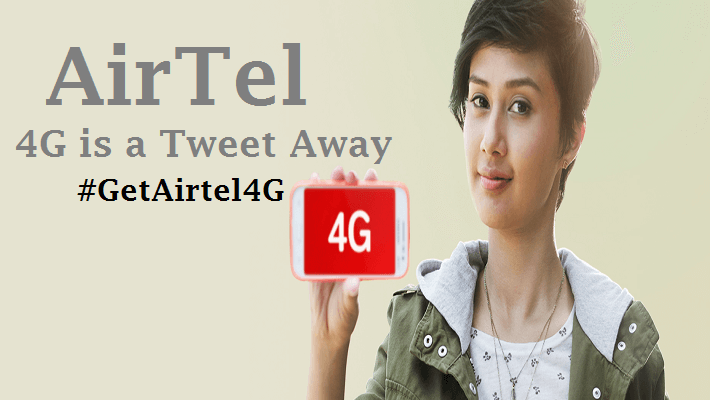 This ‘Airtel Infinity plans’ pack starts at Rs 999. Details regarding the pack are given below.

Postpaid Airtel Infinity Plans offers more data at a lesser price compared to prepaid infinity plans. Take a look at the below chart for details.

These Airtel Infinity Plans are from airtel website and ussd menu can be change any time by airtel we are not responsible for any thing extra you charged.