The Product, which allows Airtel users to top-up their internet data packs if they use up their monthly allowance before their bill cycle date, is no longer available. Airtel has abruptly withdrawn its popular offering Airtel Smartbytes. With Smartbytes, Airtel offered its postpaid users the facility to top-up the internet packs on their devices, incase they exhaust their monthly balance before the bill cycle ended. The end of  Smartbytes resulted in inconvenience of the customers.

This change was first noticed by an Airtel customer in Delhi, who tried to top-up his postpaid number after he had exhausted his monthly quota of 2GB data plan. While he made a try on top-up, he got the message saying ‘service not applicable’. Further, he was also informed by the telecom company that no data packs are available for his region, while he was trying to buy Airtel Smartbytes through the My Airtel app. 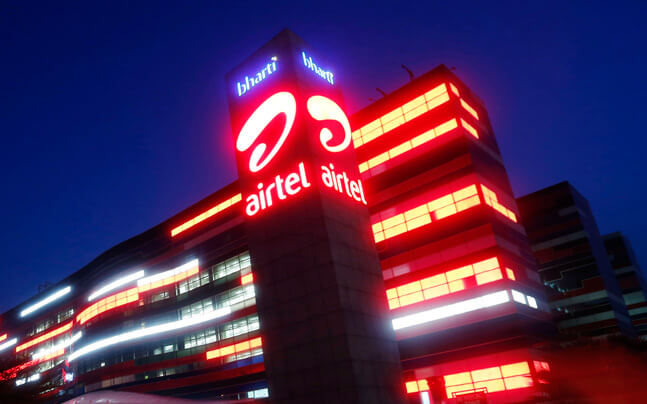 While he was trying to access a website on his mobile phone, he was also informed that his consumption of data has reached its 100 per cent limit and the speed of his plan will be revised to 40kbps. The page also offered options for upgradation from 2GB to 3GB and 4GB plans.

On being contacted by the customer, a customer care executive, on behalf of Airtel Smartbytes, informed that the company has discontinued the Airtel Smartbytes plan and if the user wants to use high speed 3G or 4G internet on his device beyond his defined limit, he has no choice but to upgrade to a high speed plan. It should be noted that Airtel did not inform about discontinuation of airtel to its customers.
It is worth pointing out that Airtel had not sent any communication to customers or media about the move. The Airtel website had also not been updated to reflect the change. Despite several requests, the company spokesperson had not commented on the reason for putting Smartbytes on halt, in June.