GEOMETRY: Familiarity with elementary geometric figures and facts: Triangle and its various kinds of centers, Congruence and similarity of triangles, Circle and its chords, tangents, angles subtended by chords of a circle, common tangents to two or more circles.

General Awareness: Questions are designed to test the candidate’s general awareness of the environment around him and its application to society. Questions are also designed to test knowledge of current events and of such matters of everyday observation and experience in their scientific aspect as may be expected of an educated person. The test will also include questions relating to India and its neighbouring countries especially pertaining to History, Culture, Geography, Economic Scene, General policy and scientific research.

Note-1: For VH candidates of 40% and above visual disability and opting for SCRIBES there will be no component of Maps/ Graphs/ Diagrams/ Statistical Data in the General Intelligence & Quantitative Aptitude. 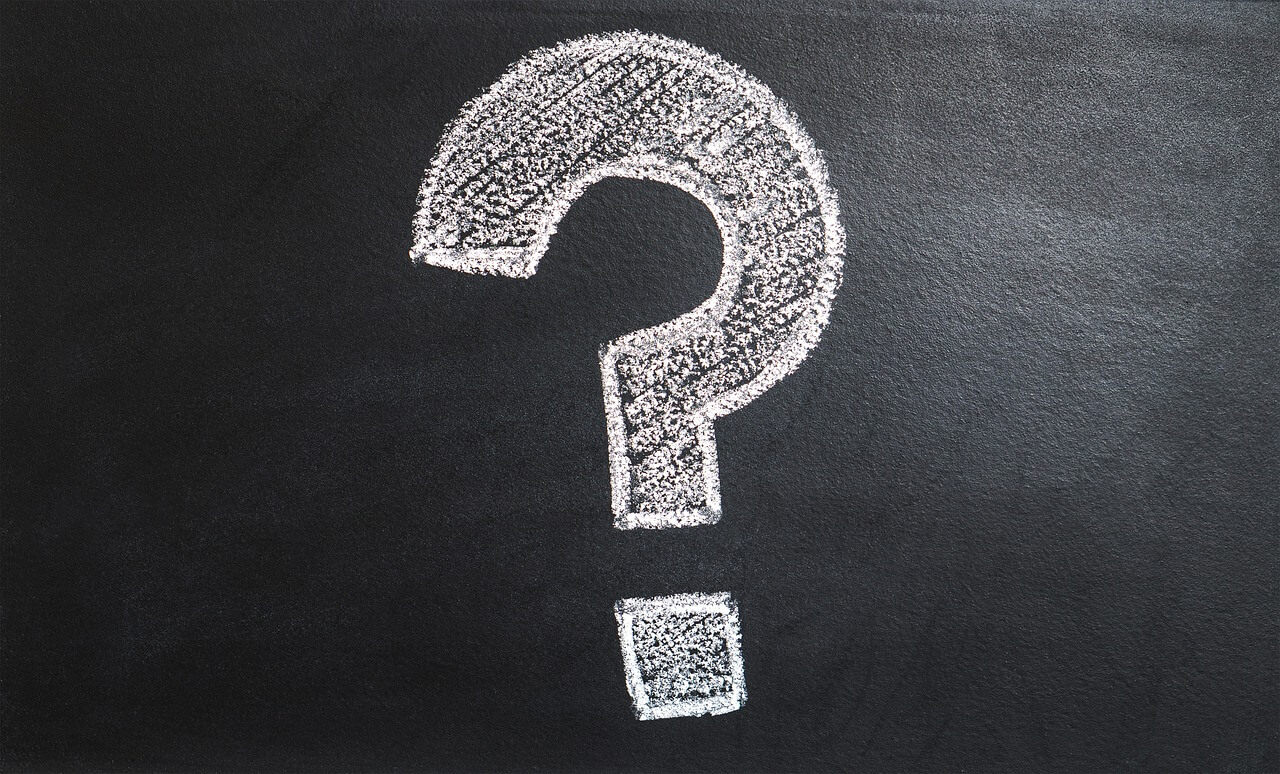